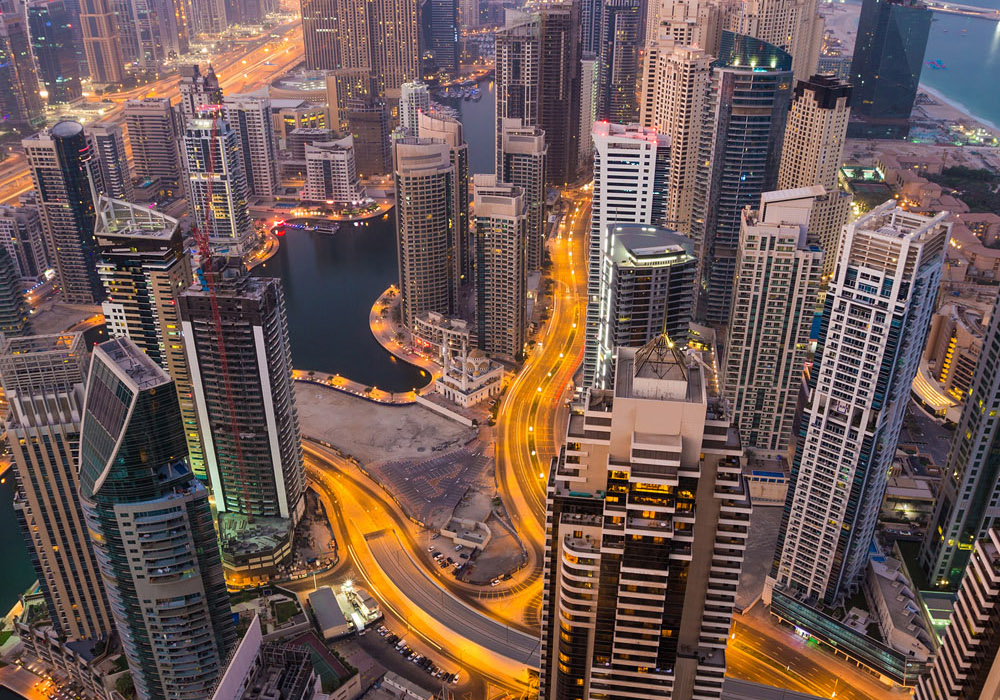 DCCA is the main regulatory and administrative body for several well-known free zone parks in Dubai. In addition to issuing licenses for all new businesses, it also passes laws within its jurisdiction. Sheikh Maktoum Bin Mohammad Bin Rashid Al Maktoum was appointed as Chairman of Dubai Creative Clusters Authority. Business setup in Dubai Free zone has never been easier. Business investors can get Consultancy services in Dubai by hiring a Business Setup agent in Dubai. A Consultancy in Dubai can give you details such as company formation cost in Dubai. The Authority is mandated to drive the growth of the creative industries of Dubai by developing programs to retain, attract, and grow creative businesses in Dubai. DCCA regulates licensing visa and zoning rules for free zones such as

An information technology park created by the government of Dubai as a free economic zone and a strategic base for companies targeting regional emerging markets. The economic rules of DIC allow companies to avail themselves of several ownerships, taxation, and customs related benefits which are guaranteed by law for 50 years. One model of operation includes 100% foreign ownership, similar to those prevailing in other designated economic zones in the United Arab Emirates.

The Outsourcing industry offers the best terms and conditions to companies. This allows the companies to work independently and in a secured environment.