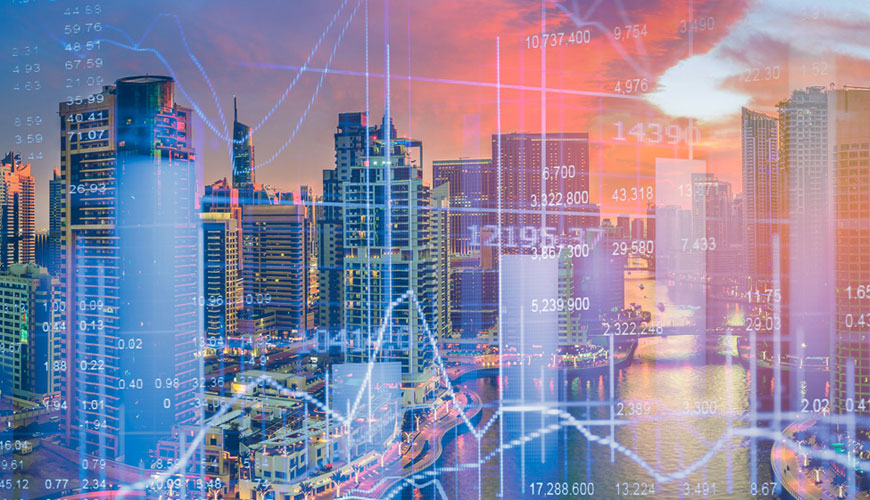 The UAE Government took a big decision to amend their foreign ownership policy in a way to allow companies to get 100% Foreign Ownership of firms. According to the new policy, foreign entrepreneurs no longerrequire the partnership of Emirati shareholders to open a business in UAE.

The new decision is amendments to the 2015 commercial companies’ law abolished the rule directing the companies to be chaired by a UAE national and the board of directors should have a majority of Emiratis.

In the year 2018, the UAE government had previously granted 100% ownership for foreign nationals in some of the selected business types established under UAE Free Zones.

Business experts believe that this new policy will attract incredible investment opportunities and skyrocket the revenue of the government.

A massive dip in the use of the much appreciated Targeted Economic Support Scheme or TESS clearly indicates that the economy of UAE is gradually recovering.

Later in March, the UAE Central Bank announced TESS, a government initiative to provide individuals and private firms with financial assistance. The scheme included a Zero Cost Facility (ZCF) of 50 billion Dirhams, allocated to help customers through the banking sectors.

The scheme utilization had been reduced to 50% and is a direct implication that the banks are on the growth path.